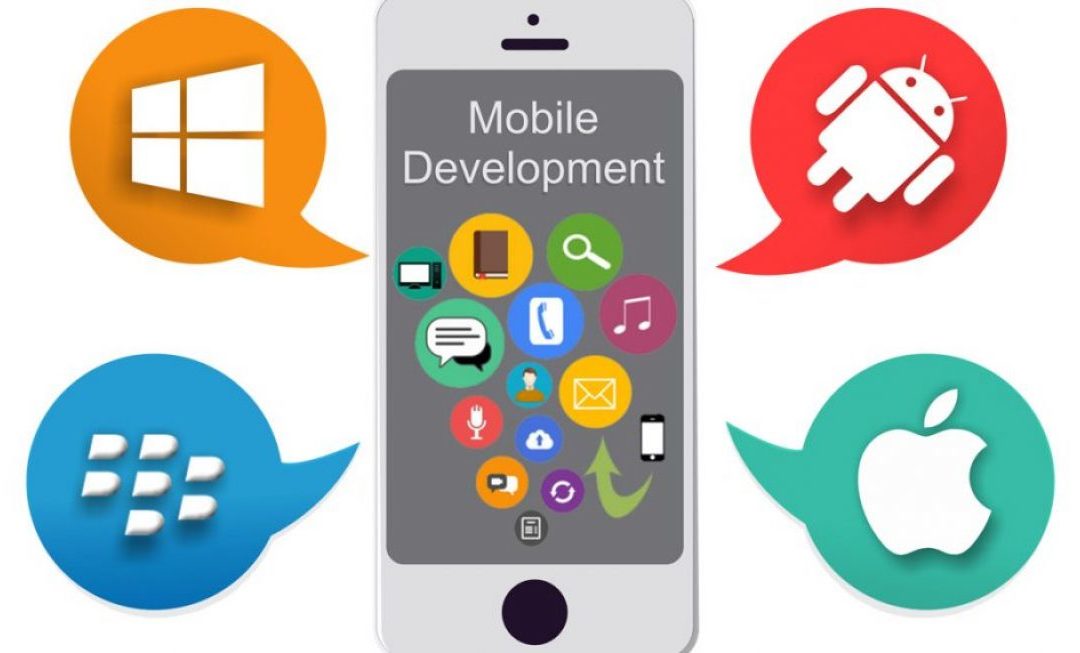 Undoubtedly, mobile app technology has secured its significance as the most profitable alternative for business growth. In the global market, mobile apps are getting popular not only among the users but also among business owners. With an ever-expanding market share of high-performing devices, the app development industries have consequently turned their focus on developing more advanced and user-friendly mobile apps. This is the reason why, the trend of developing cross-platform mobile apps came into existence a few years back, and today, its app market is predicted to reach 7.5 million by 2018.

Among iOS, Android, Blackberry, Windows, and other mobile operating software, there are a varied number of app users for all platforms. This is why majority of businesses need cross-platform mobile apps which are accessible on multiple platforms and are highly responsive on different sized screens. Unlike native apps which are designed as per the device’s capabilities, hybrid apps are more considerable for cross-compatible features.

Here are some major tools for cross-platform app development and every developer must be familiar with them:

PhoneGap is a powerful technology that is meant for creating cross-platform mobile apps. Built by Apache Cordova, this tool supports multiple frameworks such as jQuery or Ionic and can be used for developing fully-functional apps for multiple platforms. Many front-end and app developers utilize this tool while integrating JavaScript-powered Backbone framework to the app’s functionality.

While using PhoneGap for cross-platform app development, the developer can choose paid or free plans. You can choose any option from the following:

PhoneGap Build: It is a cloud-based app development platform meant for the compilation of HTML, CSS, & JavaScript.

Since the release of Xamarin 2, its distributors are generating increased profits. Xamarin is a feature-packed cross-platform app development tool that every developer must use for building Android, iOS, and Windows apps. Owned by Microsoft, Xamarin presently gathers investment of $54 million and this count is expected to rise in upcoming years. Recently, this company has announced its partnership with IBM, and you can subscribe for it at $83 monthly.

Titanium is an enterprise oriented app development platform that is specifically used for creating cross-platform apps. It allows the integration of various inbuilt features using Javascript. For creating feature-rich mobile apps fully-fledged with the stunning user interface, cloud services, and amazing MVC framework. The majority of developers is familiar with the benefits of using this tool for building robust backend cloud functionality for an enterprise app.

Furthermore, you don’t have to write server-side codes while using Appcelerator tool as its API & BaaS framework directly links you to the app’s database. So, we can say that Appcelerator is more than a perfect tool for cross-platform app development.

kinvey is a Backend app development service that is useful for operating the cloud backend of your mobile app. Many developers make use of this cross-platform app development tool for improved data & identification security, upgraded backend integrations, and modifying the app’s features.

Based on XCode IDE, and iOS programming languages including Objective-C and Swift, Apportable SDK is an app development software inspired by Apple technology. The best thing about this tool is that you can transform your iOS app to cross-compatible app and utilize the same coding for creating Android apps as well. The Tengu framework enables the developers to create native iOS & Android apps with the help of Apportable’s SDK.

Sencha is the most popularly used platform that offers multiple options for cross-platform app development. Along with tools like Sencha Architect, Sencha Animator, and others, Sencha has launched an upgraded tool for enterprises, i.e., Ext JS5. Ext JS5 is used to build HTML5 apps and modify them into native applications with PhoneGap.

Sencha is majorly used for creating high-performing apps that can be accessed across various platforms and devices with different sized screens. This tool may cost you $3,225 yearly for 5 developers and $12, 495 for 20 developers.

Above are the top tools used by cross-platform app developers worldwide. You can also check out the languages used for developing these apps:

Java: It is a great option for cross-compatible app development and is more advanced than C++. With the flexibility of integrating incredible features, the majority of app developers utilize it to build fully-functional mobile apps.

The above information regarding the tools and programming languages for cross-compatible app development is highly beneficial for every developer. Whether you are developing an iOS app or an Android app, above guidelines are surely helpful for creating user-friendly & feature-rich mobile apps for cross-platforms.

Ashni Sharma is an app developer at AppsChopper a cross-platform app development company. She is well-versed in the arena of cross-compatible app development and writes informative blogs for sharing her knowledge.

Cross-platform App Development- Here’s How You Can Make The Best Out Of It is last modified on: 2019-09-18T11:19:35+00:00 by Admin
← 11 Essential Editing and Proofreading Tools to Polish Your Instagram Posts What is The Relationship Shared by Social Media and Finance Companies →