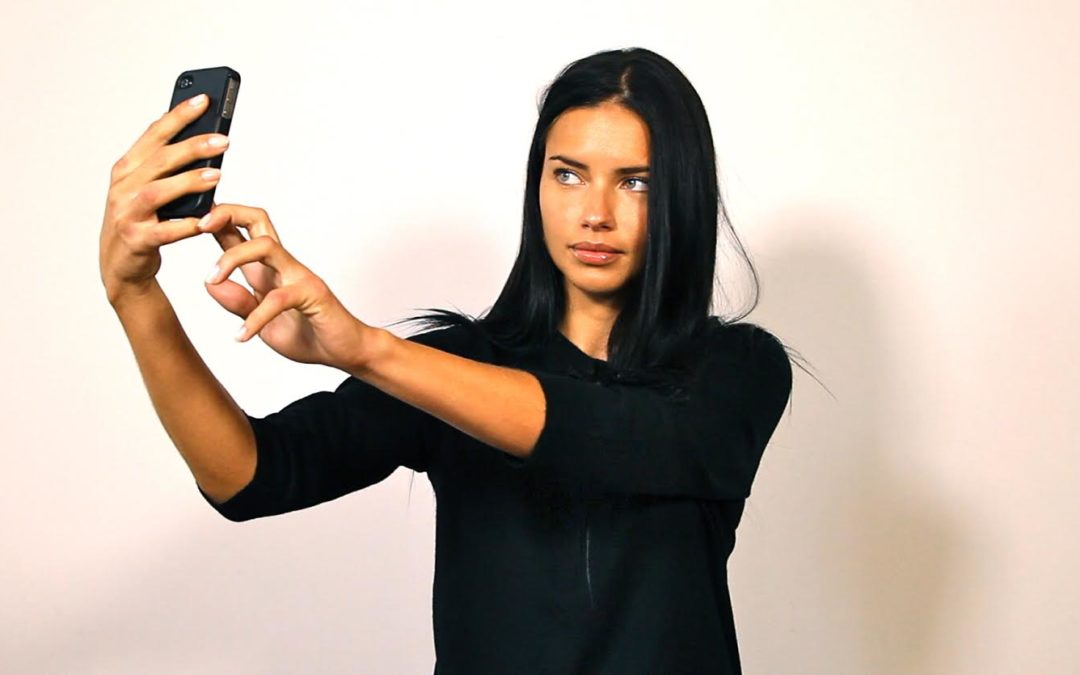 We might argue that selfies are one of the most narcissistic and indulgent shapes of self-portraits, but the truth is, they are taking over the world. In fact, in 2014, when “selfie” was named the word of the year by, believe it or not, Oxford Dictionary, there were more than 50 million photos on Instagram bearing #selfie hashtag. It is no wonder than that Instagram, along with its selfies, has become a real-deal beauty trendsetter: from the apparently harmless trend that a person is more beautiful without glasses, to somewhat drastic new wave of plastic surgery inspired by Instagram filters. How does Instagram affect our beauty standards?

Glasses: Hot or Not?

On a daily basis, there are at least three times more selfies without glasses than the ones with (sunglasses included). If you think that glasses make you look hot and smart at the same time, think again. Instagram begs to differ. And would we listen to Instagram when it comes to our appearance? Looks like we would. Professionals from Personal Eyes have noticed an increase in number of people who are coming for vision correction and diopter removing, not for health, but for aesthetic reasons, primarily. A certain number of them confess that one of the reasons is that they look better on selfies without their glasses. It is understandable that people want to get rid of their glasses because of the daily struggles that can be rather annoying (putting on makeup, glasses fogging up, swimming, going for a run, and the glare that sometimes happens on the photos, etc.), but how is a social media competent to finally convince them to take that step? Is it because of the persons with the most followers (Kylie Jenner, Demi Lovato, etc.) are not wearing glasses? “Why don’t I look like her” is one of the most common reasons for changes or anxiety. A study by Anxiety UK found that regular social media users have the habit to negatively compare themselves to others and because of that experience unpleasant behavioral changes.

The Growing Influence of Selfie-Confidence

There is nothing like a perfect selfie to boost someone’s self-confidence. And if you add some filter that will deemphasize imperfections and smoothen out the skin, there is no end to your happiness. What happens when you have to go out and you cannot filter your face or walk around with the popular model pout? That is when the dissatisfaction with your appearance occurs and the desire for changes rises. In fact, a study by American Academy of Plastic and Reconstructive Surgery concluded that the rise of the “selfie trend” led to increased number of requests for facial plastic procedures. This might happened because selfies are actually accentuating the flaws much more, but they are removing them just as easy, with filters and various other tools, so the people have the chance to see their potential look. Still, there are Instagram-stressors that are seriously shaking up the self-confidence of an entire generation of millennials, and those are fitness selfies. Maybe gym-selfies aim to motivate people to “join the fitness battle”, but the results are entirely different, a study done by Technogym revealed. The participants in the study found that trend of posting workout selfies is putting unrealistic pressure on young people. Researchers concluded that for those already worried about their appearance, these selfies are “further compounding their self-consciousness around body image”. So, thanks Adriana Lima, but no thanks.

So, here is another Instagram fact: It is just a social network. A very influential network, yes, but nothing more than that. If you want to take of your glasses or inject lip fillers, do that because of your desires, not Instagram trend.