Lifestyle Technology: How Instagram is Growing and Changing the Way We Interact 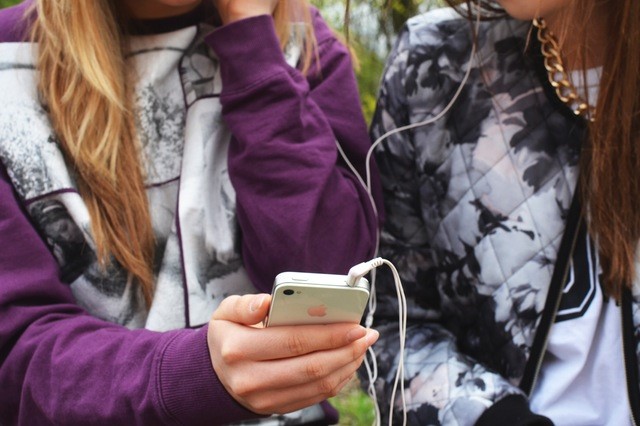 Although Instagram has only been around since October 2010, it’s soared to extremely impressive heights since that time. The social networking site is a convenient platform that enables its users to easily and quickly share videos and photographs. It’s comparable to Twitter, except it’s primarily centered around videos and photographs rather than text.

Instagram’s rise has been meteoric. In the summer of 2014, it was the most rapidly growing social media website. It’s no surprise that the social media service is so popular and beloved everywhere, either.

Developed by the team of Mike Krieger and Kevin Systrom, the appeal of Instagram is pretty much undeniable. Whether a person accesses the social media service via VSAT satellite technology, mobile device or anything else under the sun — literally — Instagram is a great way to keep in touch with people. It differs from many other popular social networking sites (think Twitter and Facebook, for example) in that it doesn’t require a lot of words. Interestingly enough, it still manages to give its users the opportunity to write lengthy paragraphs to accompany their pictures. When people use Instagram, they can choose to say a mouthful. They can also choose to say nothing at all. Many people appreciate this freedom. Other social networking sites come with a lot of different rules. On Twitter, messages can’t surpass a certain number of characters, for example. 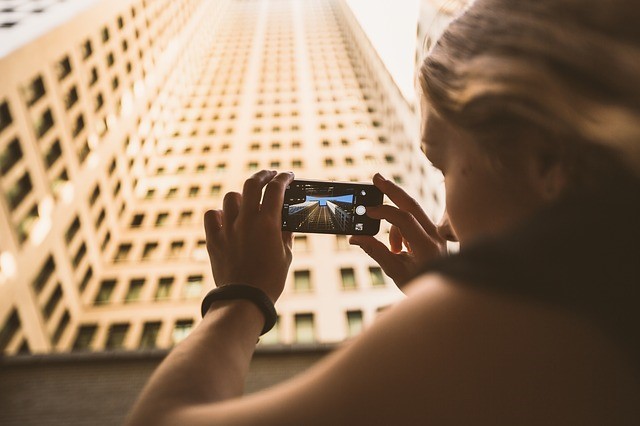 Instagram has changed interactions between people because it’s made it significantly easier for people to stay updated in others’ lives. If someone has a cousin in another state and follows their Instagram account, the pair can stay in the loop about each other without sending even a short text message or email, or — groan — call. People can feel connected to the people who mean the most to them when they use Instagram. If a woman’s husband is away on a distant business trip, she can feel connected to him by looking at his latest photograph posted on Instagram. If he posts a picture of the dinner he’s about to eat, his wife can instantly see it and feel like she’s right there next to him.

Instagram is currently a multi-billion dollar business that’s practically ubiquitous around the world. If a person visits another country and can’t speak a word of the local language, he may be united with its citizens thanks to a mutual love of Instagram. If a college student visits Eastern Europe for a summer educational program and doesn’t know much about the local tongue, he may be able to communicate with the people there by mentioning his Instagram account.

Instagram is also an intensely beloved site all around the world thanks to its lack of need for language. If a person follows the Instagram account of a prominent painter who lives in Russia, for example, they don’t have to know the language to get a good grasp of what’s going on. Pictures, after all, are worth a thousand words. Instagram in many ways makes language less important. If a person doesn’t know a word of the Russian language, that in no way should dissuade them from looking at the Instagram account of someone who speaks nothing other than that East Slavic tongue. Instagram brings the world together in many convenient ways.

People don’t interact with others in the same way as they did prior to the existence of Instagram. Because social media services like Instagram exist, many people feel less lonely than they would otherwise. Social media sites such as Instagram enable people to feel in touch with people 24 hours out of the day, no matter what. If a pair of friends is enjoying a cup of coffee together at a local diner, they’re often still connected to other people thanks to social media. If one friend is talking to the other only to get disrupted by a notification from a social media site, that’s a reminder of how truly connected the people of the world now are. A pair of people may physically be together but they’re still also “together” with others who are hundreds or even thousands of miles away from them. 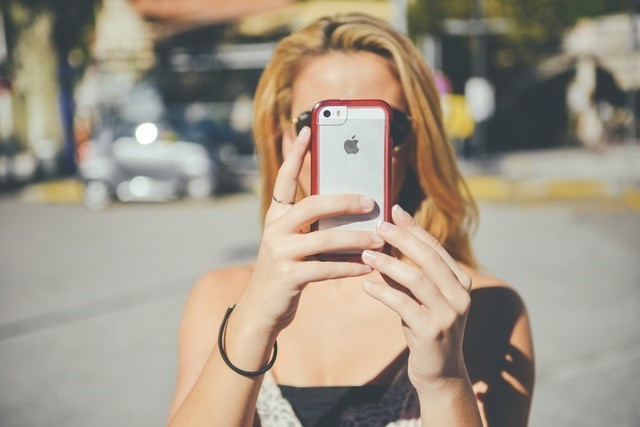 Although Instagram is undeniably a social media powerhouse these days, it does have some pretty stiff competition. Snapchat is just one prominent example. Established in September of 2011, the video message application enables people to record videos, snap pictures and exchange text, for example. This application is also among the most rapidly expanding social media services on the entire planet.

Instagram has affected the modern lifestyle in many different ways. It has made the world seem bigger and smaller at the same time. It has helped people meet brand new faces from faraway locales. It has also helped strengthen existing relationships.

Lindsey Patterson is a freelance writer for “iDigic,” specializing in business and consumer technology.
Twitter | Google +

Lifestyle Technology: How Instagram is Growing and Changing the Way We Interact is last modified on: 2019-09-18T11:42:53+00:00 by admin
← Best Time of Day to Post a Photo on Instagram A Small Business Owner's Guide to Using Instagram Efficiently →