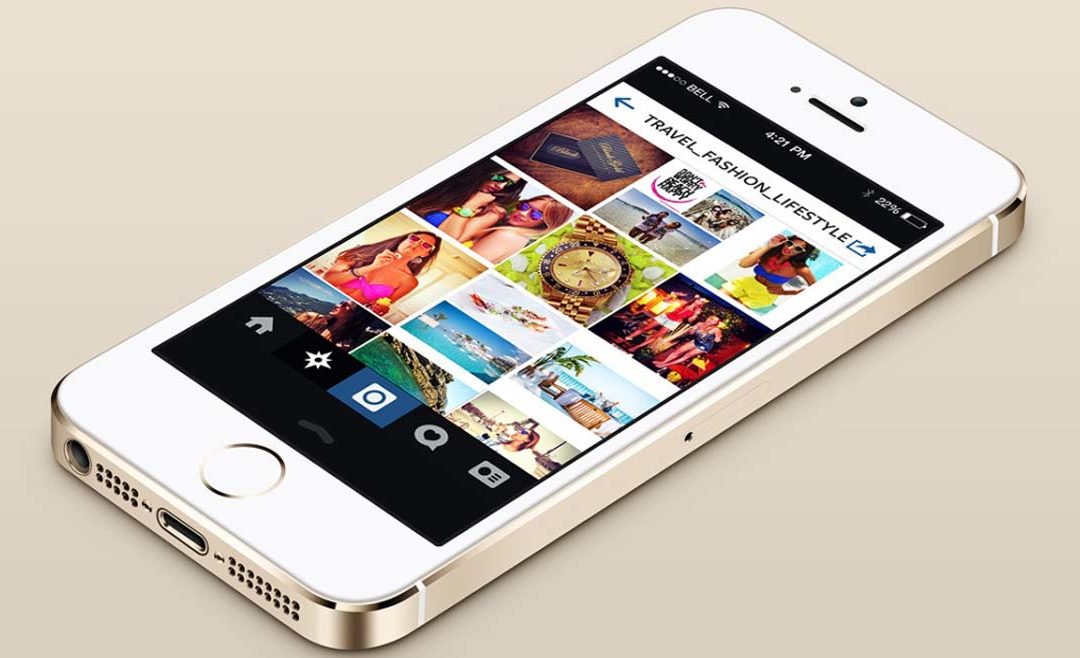 When you look back at the developments that have taken place in the social media sphere over the last decade, it can be mind-boggling. From the mere social interaction platform it was at inception, it has become such a huge engine of commerce.

Total social media user totals as at 2016 peaked at 2.4 billion with Facebook alone contributing over 1 billion to the count. The social media commerce turnover surged to over $10 billion during the outgone year.

There are many trends to expect in 2017 and these include deepening of mobile interaction to the upsurge in video formats, the need for paid outreach and much more.

Let us see the exciting details as follows;

1. Dynamism
There are a number of changes that have occurred in the concept and form of social media over the last few years and there is no let yet. The evolution of this huge platform has continued to date with more focus on the user. In 2016, the idea of disappearing content came to the fore and several social media channels have followed suit.

Although curated content was initially identified as a Snapchat innovation, Facebook and Instagram have followed suit with others likely to do same in 2017. There can be no limits as to what might come up in the social media sphere for the year but obviously, the evolution continues.

The introduction of Instagram Stories was a big hit with users and since the explore tab makes it possible to find content, it has become more user-friendly. Twitter optimized for videos and images during the year as well. You can also explore and find videos of your choice on Instagram as the tools are easy to use.

We can look forward to more content in video formats and deeper innovation as the year unfolds.

The lure of images and live streaming deepened as 2016 came to a close and you can expect more of this in 2017. Websites of varying descriptions are streaming more and more of live content and videos in wide formats. Some of these screens include ads and sponsored messages that are not outright obtrusive. Obviously, this slant is in response to user preferences to see more of streaming content.

This also has constituted a drawback for mainstream TV as more people are spending more time on their devices than on other set-up boxes. Live streaming on Facebook caught on in 2016 with the celebrities used as a launch-pad. In no time, it will be an all-comers affair with YouTube already exploring this slant too. 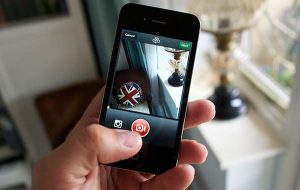 The crisp view of digital production is one allure that users can hardly turn away from and it is such a compelling attraction. More ads are delivered in video formats these days and the big brands are catching –in on this innovation. Facebook, Instagram and Twitter are already playing big on videos and we can only expect more.

Anyone who is keen to gain more Instagram followers and make a mark in 2017 has to follow suit and explore wide video formats. This will aid in the push to reach a wider audience and ramp up the leads for possible conversion.

Big money is in the game and this shows the depth of new media in an age that the Internet has become the village square. With tons of products and services waiting for the customer across all channels, the depth of personalization of content can only deepen in 2017.

The rise of mobile has made it possible to target personalization in more ways than could have been thought possible. So, if you want a bigger and more productive audience to explore, you need to make sure your content and websites are optimized for mobile platforms. No big player plots a social media strategy without taking mobile interaction into consideration.

The ease of availability of several tools that make cross-platform interaction possible already obviates the stumbling block that many faced in mobile optimization in the past. Since the young generation and many in other age groups have embraced mobile platforms, no business can ignore this prompt.

Everyone who chats online or browses the web and gets involved in one form of activity or the other leaves a footprint. This makes it possible for better precision and tailor-made ads to be delivered to you even if you are not able to decode this strategy. As innovation deepens, it will become increasingly needful to deliver more content in all forms to your device.

As businesses develop niche content, innovative campaign slants and optimized interaction tools, the fight for the user attention will get fiercer. Social media experts already know that unless you carve out a niche and provide suitable content, oblivion will be close by.

Anyone keen on making a difference going forward will have to work on optimized content development so that making an impact will be possible.

The increasing depth of social commerce is such that will require more tools and adoption across the social media divide. Already in 2016, Twitter was optimized for purchases and Pinterest has since followed suit.

The depth of Instagram in social commerce has been widely reported with consumer products already a big hit. Although Google and Facebook have allowed peer to peer transfers for a while, wholesale transactions will expectedly become possible on these channels over the next few months.

While a number of people might see threats along these lines, others are seeing opportunities as many payment and transaction processing tools have become more widespread. These tools are easy to integrate to social media accounts and websites that are already user-friendly

Big brands are often forward-looking and the smaller brands and startups are not idle either in this respect. Optimized and easy to use tools that are continuously churned out by the day, makes it possible to see the bright side here in 2017.

5. Pay Up and Optimize

Organic outreach efforts constituted a good standpoint for social media outreach but the name of the game is altering as the days go by. The depth of organic reach has shrunk over the past 12 months according to SMM experts. Using Facebook as a basis, the efficiency of organic marketing was reported to be at an all-time low in 2016.

As innovations are introduced to many channels of social media marketing, the cost of reaching your intended market has increased. In this light, if you have a service or product to offer, there is no going back on the need to pay up. An array of options already points out the need to develop strategies, optimize and pay up to make a difference. 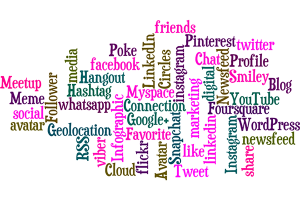 Users of social media channels are part and parcel of the new world we live in and they are also keen to get the best for their money’s worth. To get the attention of your desired audience in 2017, you need to deploy a mix of organic and paid outreach schemes so that you can be relevant in your sphere of influence.