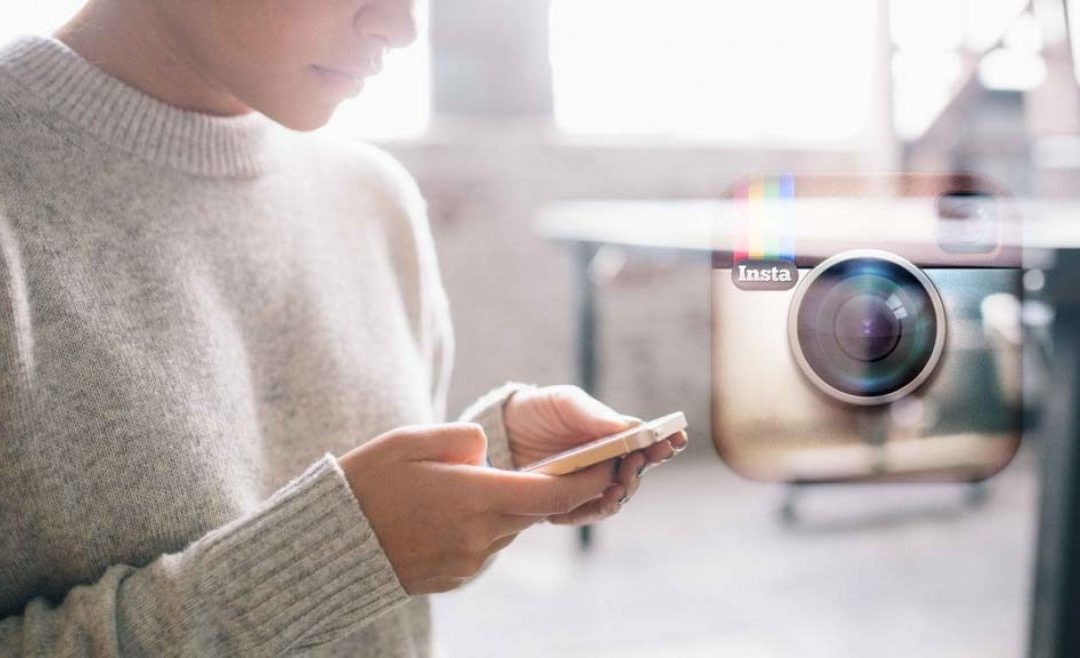 Instagram is one of the most popular photo sharing apps of the day that allows users to either publicly or privately share pictures with their followers and with other connected networks such as Facebook, Twitter, Tumblr, and Flickr. From its first distinctive feature from 2010 that enabled users to share only a square photo similar to a polaroid to now in 2017, allowing disappearing videos and many other features, the photo sharing app has come a long way.

Rapidly gaining popularity, Instagram, for more than half a billion people, is an everyday app which people check regularly several times over the day. It started out independently but now fall under its parent company Facebook. The application underwent many early reforms which included the hashtag creation in 2011 and allowing itself the right to use and sell users data in December 2012 without notification or compensation to third parties. This update was met with much controversy by many celebrities, privacy advocates and photography societies that made them reverse the controversial clause.

A while ago in June 2016, Instagram changed the way their news feed works. Their new feed shows posts in a different manner now. Instead of posts appearing in chronological order, the way they used to earlier, they now appear in accordance to an Instagram devised mysterious algorithm. Instagram said that the algorithm was designed to keep user experience at the forefront and provide users first with the post that users most cared about.

The company promised to make sure that the best and most meaningful content will be presented to its users. This sounded very similar to the way its parent company’s news feed also seems to work, which realized long ago that the newest posts aren’t necessarily the ones that users want to really see. In fact, it’s those that personally matter that people want to see.

While many users expressed concern, Instagram revealed that 70% of its news feed was being missed by the user. And with a fast growing number of monthly active users- from 400 million at the time of change to now 600 million- Instagram wanted to be more valid amidst the increasing number of photos and posts. Since people can’t check Instagram all the time, they do tend to miss the posts that they really want to see from their favorite friends and family members especially from other time zones.

Then to clarify the workings of their new algorithm, Instagram shared that they were not eliminating the posts but just changing their order. They also released the factors that are used to measure this order. The relationship the user has with the posting account, the number of likes and comments a post has, its timeliness and the relationship between direct sharers and their receivers mainly are checked to determine which posts goes where.

When this update was revealed, there was much disappointment and shock with the professional business accounts who post regularly about their products. They feared that because of lower user engagement their posts will become totally invisible as they go down in the newsfeed, even to those who check it right after when it’s posted. This will make them lose out on the visibility game and will adversely affect their business. Hence, many panicked brand accounts urged their followers to turn on the notifications for their posts.

This, however, wasn’t a very appropriate action to take as that would mean turning on notifications for every account you liked, which would cause phones to continually buzz throughout the day and annoy people. Then, to counter that, people will turn notifications off for some of those accounts which will then play badly on the said account’s standing with the new algorithm for everyone in all its follower’s news feed.

Many users on other social media sites expressed their anger while the app started prioritizing posts of those with whom you have engaged with, over others. This caused people many different types of discomfort.

Numerous users were forced to see all the event photos at once which were posted by their favorite artist throughout the day, even if they were only interested to see a few sporadically distributed ones posted with many hours of interval.

The Instagram “perfectionist” who would have gone down until the very post which they remembered seeing the last time now had lost that satisfactory feeling. With the new algorithm, the users can keep scrolling through scores of posts according to its relevance to that user as there was to no logical end point to the feed and old and new posts kept turning up.

This, of course, works well for Instagram though, in the light of the future of digital marketing in a mobile world, as now they can retain people in longer and can deliver more advertisements this way while getting them noticed as well. When Facebook bought the photo sharing platform for $1 billion, they had surely thought of a way to get a return on the large investment. This is where advertisements came.

Although it was initially a disadvantage for accounts depending on mass followers then new algorithm also offers brands a chance to get in touch with a niche target audience that will inevitably affect conversions efficiently. Since their first sponsored post in 2013, Instagram has been gradually refining their ad platform and brands are now attaining great results. Their upcoming phase in the development of the advertising strategy is to continue to gain more control over what is displayed in the feed.

By grouping the posts with the algorithm, Instagram quickly clutched the control of its news feed a lot more which allowed them to reduce clutter and created space for more relevant and engaging content. This increased the user time spent on the platform and provided more space and time for ads.

Alongside, with the new algorithm; Instagram’s efforts are aimed to make sure is that good quality posts are noticed while posts of poor quality or low relevancy are not shown to the users much. This has driven their content to a higher standard where most user have become not only better consumers but also much better photographers.

How the news feed Algorithms work on Instagram is last modified on: 2019-01-14T11:23:50+00:00 by Admin
← The Complete Guide to Increasing Conversions Through Instagram Micro-Influencers How Facebook Apps Help In Social Media Marketing →