How photography evolved from science to art

Without a doubt, photography has evolved from science to art. In the early 20th century, photography progressed through several styles as it became acknowledged as a genuine fine art medium.  In the present day, photography has become more realistic.  It is a very important art in the world as it has the ability to capture motion, document a split-second of time, construct history, memory, truth and identity. Obviously, photography has influenced and to a certain extent formed society through people, art, events and technology.

The progression of photography is certainly as fascinating as the growth of art itself in particular with its ups and downs, stirring detections and advancement that occurred together with present social, economic, technological and political changes in society. The evolution of photography from direct photography to the photograph aesthetic and conceptual work was in fact astounding. A photograph has the knack to stir, engage and motivate viewers.

Photography as a Science

In its initial stages, photography appeared to be more of a scientific medium than a type of artistic expression.  The earliest photographers were not called as artists but they were scientists. One of the main reasons why early photographs were not measured as works of art is that they didn’t look as if art. People believed that photographs can’t be an art form since it is made of machine. However, no other art forms overcome the intensity of detail that the photographs delivered. Let’s have a look at how photography evolved from science to art:

Photography changed the way we perceive the world 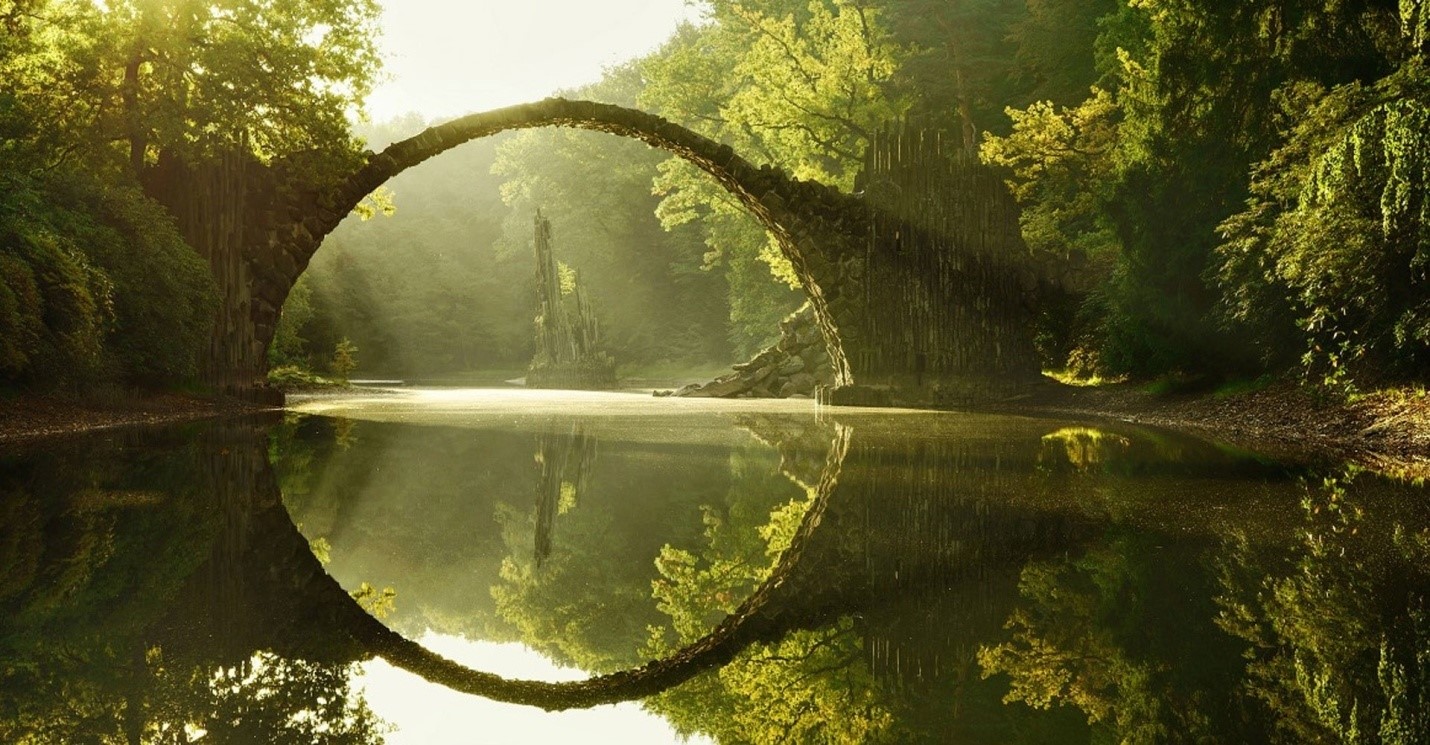 Photography has in fact changed the way we see the world and it is from here photography evolved from science to art. Since its origin photography could create a revolution in the art world.  The impact it had in the circulation of ideas across social classes and borders have been really amazing. In the olden days,  Photography used only for official purposes but later on it became a medium for the artists to send their messages, impart knowledge and pass on ideas to the rest o the people in their community.

It is certain that the growth of technology allowed the photography to evolve from science to art. Technology allowed the artists to own the most modern camera and take photos with more precision and reality. Additionally, the technology advanced to the stage where the artists no longer even want a real photograph as it can be produced digitally. The growth of technology doesn’t mean that there is no hard work from the artists to take photographs but it requires sheer talent. With billions of images formed every day with the help of modern technology, it is the skill and knowledge in Photography that makes artists to stand out.

Undeniably, creativity of artists has helped the photography to evolve from science to art to some extent. Creativity of the artists has evolved with the time and through the availability of modern technology. The thinking level of artists has become more intense in the present day. The artists have got technological tools to support effectively their thoughts as well. The function of photography has always been to rouse emotion and the modern artists have been able to pass on a message and to show another angle of things by means of their photographs.  The creativity has allowed the artists to radically change the ways of sending message through their photographs. 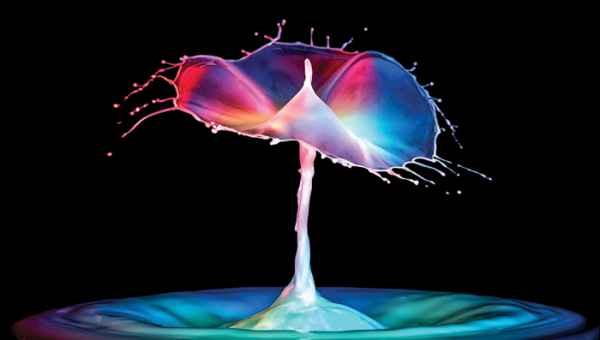 Obviously, digital manipulation has allowed the photography to evolve from science to art. With digital manipulation just around the corner, photography’s sole intention to represent reality turned out to be flexible. In the olden days, it has been tough for the artists to bring out reality from their photographs. It took a lot of time and effort to generate reality and a handful of things such as rolls of film, the film camera, dark rooms, processing labs, contact sheets etc had to play a huge role in bringing out the skills of an artist. But the digital manipulation has allowed everything so easy and it requires only seconds to generate a photograph in its real quality and originality at the moment. 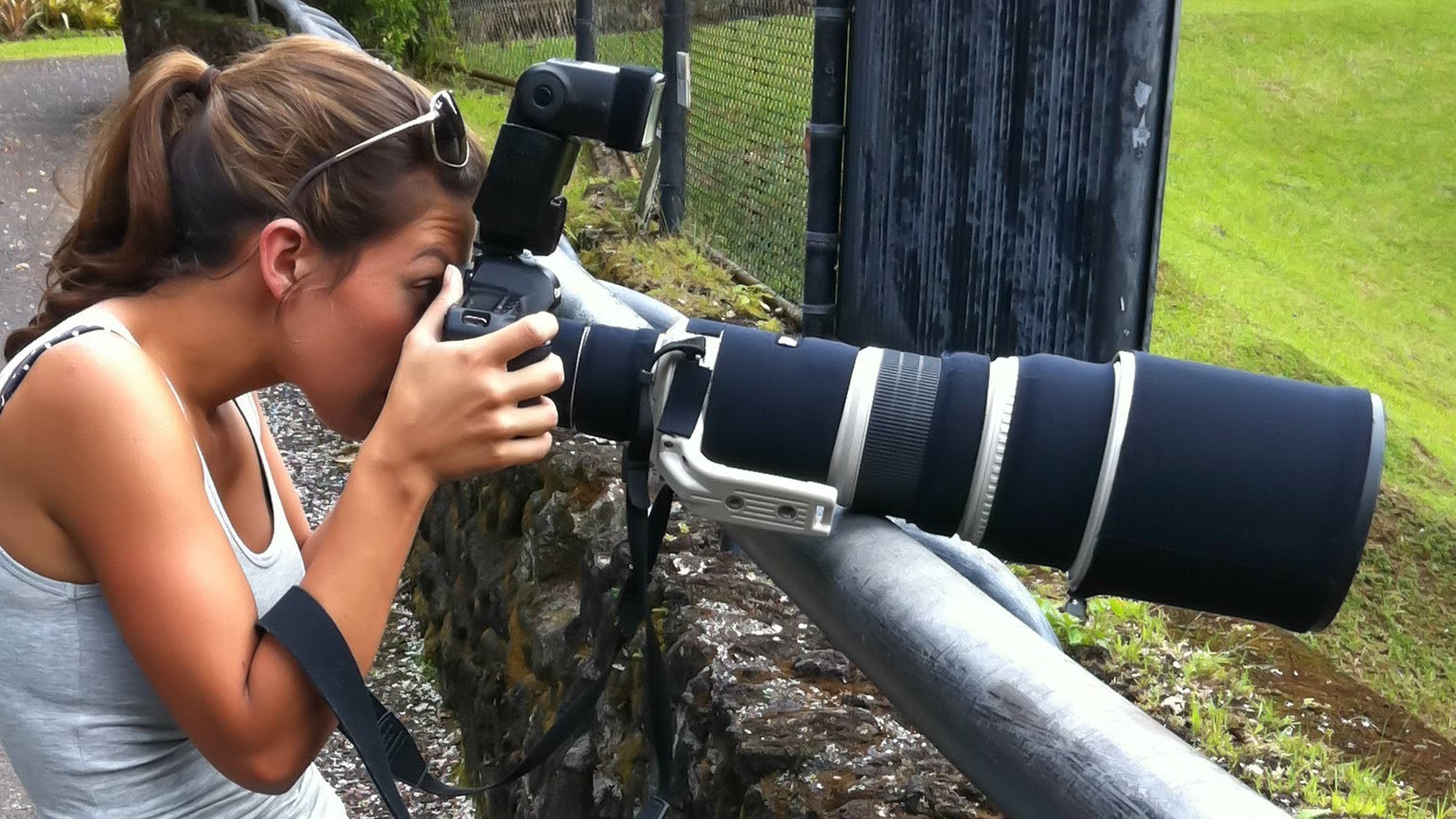 Writer bio
I am a research writer i have write many academic articles and also. I will give the good and quality articles for academic students. I help students to distinguish scam degree programs list and assist them to choose correct and proper online supply chain management degree program.